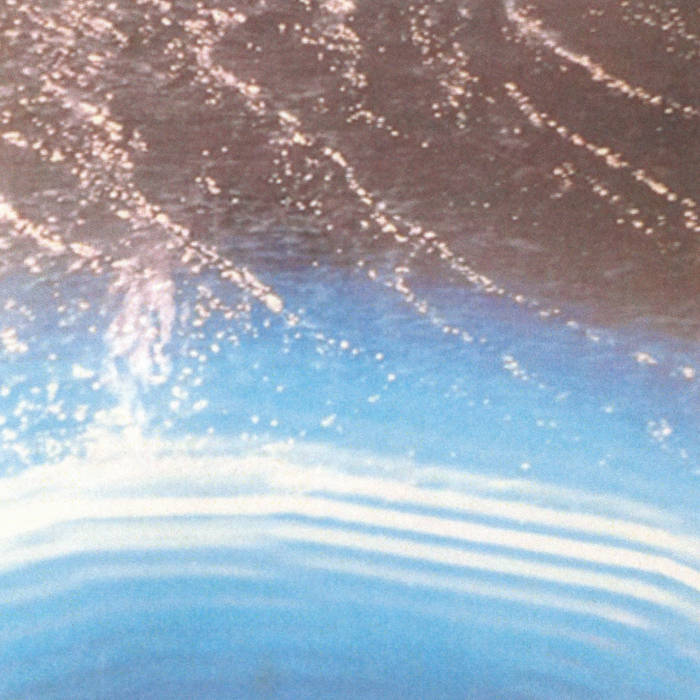 ambientgaze Loud and heavy. An onslaught of noise that manages to also be delicate and melodic. Gets the blood pumping. Support local music.

"The debut LP from Glassing, aptly titled Light and Death, is a feat of beautifully crushing juxtaposition. The Austin, TX based trio of guitarist Cory Brim, drummer Jason Camacho (Lechuguillas), and singer & bassist Dustin Coffman (Feuding Fathers) effortlessly walks a razor’s edge between innumerable pairs of opposites on their inaugural full-length, revealing a cohesion well beyond their years. With roots in both metal and hardcore, as well as a collective appreciation for texture, tonal complexity, and asymmetric song structure, Glassing coalesce into an utterly ruinous, and totally unpredictable force across Light and Death’s duration. What is in one moment rising ambient tension or an intelligible 4/4 time-signature is, in the blink of an eye, replaced by successive shockwaves of full-on destructive catharsis. Light and Death progresses through its blistering trajectory with the only constant being change and the only reasonable expectation being the unexpected; clarity oscillates organically with immutable sludge as does order with disorder, all to arrest the listener in an addictive, aurally induced Stockholm syndrome.

True to form, Light and Death is replete with Glassing’s penchant for compositional misdirection. Any serenity or sense of safety that was established within the inceptive seconds of the album’s opener Lifewrecker are hastily, and entirely, obliterated; foreshadowing the perpetual initiations-by-fire that are to come. Owing much to Coffman’s insistence on neither the band nor the listener “ever being allowed to be comfortable”, their consensual commitment to mercurial shifts in tempo and tone are disturbingly affective. Accidental chord resolution, self-proclaimed “1/1” timing-counts, and an affinity for risk-taking all play significant roles in the band’s collective, generative writing process. Narrated by Coffman’s demonic vociferations, Brim’s primary focus on palpably angular textures, blasted through two full-stacks at all the bands live shows as well as throughout this recording, locks-in with Camacho’s impossibly adaptive kit-dexterity so seamlessly that one would think the three individuals to be a single organism; respective cells making up a greater monster’s body.

Were melancholy allowed to instantly turn into anger as well as made bombastic and deafening, Glassing’s Light and Death would be much easier to describe. Instead what we have is an experiential journey into the abyss, lead with such precision and cogency that one is left with the feeling that this, despite being their debut LP, is not Glassing’s first plunge into chaos.

"Narrated by Coffman’s demonic vociferations, Brim’s primary focus on palpably angular textures, blasted through two full- stacks at all the bands live shows as well as throughout this recording, locks-in with Camacho’s impossibly adaptive kit-dexterity so seamlessly that one would think the three individuals to be a single organism; respective cells making up a greater monster’s body."
- Jon Slade ... more

Bandcamp Daily  your guide to the world of Bandcamp